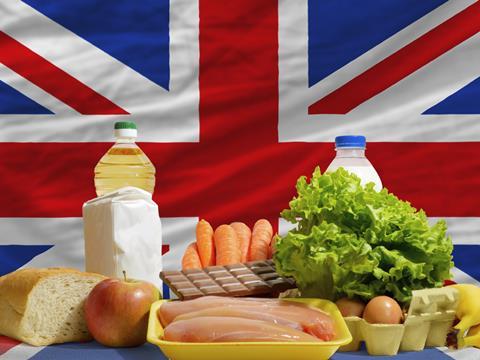 British food and drink companies have been urged to up their exporting efforts, as figures reveal UK exports slumped by £600m in 2015.

While overseas sales of branded food and non-alcoholic drinks grew for the 15th year in a row, overall food and drink exports were down 4.4% to £12.3bn, the latest data from HMRC shows.

This is the second year in a row UK food and drink exports have fallen, with the strong pound a key factor, the Food & Drink Federation said. Salmon saw a particularly sharp reduction in export value, down 21% to just under £500m with volumes down 8.6%, while chicken exports were down 20.6% in value and 15% in volume.

Exports of branded products increased, albeit at a slightly slower rate than the FDF is targeting to reach its goal of £6bn by 2020, up 0.9% to £4.63bn.

Increasing exports is one of the government’s top strategic priorities for the food and drink sector. Tim Render, deputy head of Defra’s Great British Food Unit, which is spearheading government efforts to boost exports, said UK food and drink companies still lagged behind companies in other countries in considering exports a crucial part of their growth plans.

“In the UK, about one in five food and drink companies exports; in countries like France and Germany it’s one in four,” Render said at the British Frozen Food Federation’s annual conference this week. It was important to close that gap, he suggested.

British food also still had some way to go in overcoming reputational challenges, Render added. “We are really good at food and drink in the UK, but internationally we still don’t always have the same kudos as some other countries,” he said, adding that the likes of France and Italy were more likely to be considered great food nations. “We want to change that.”