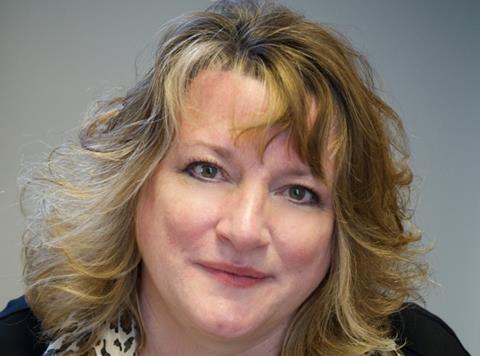 MRH has agreed to be part of a joint venture with some of the world’s leading car manufacturers, including BMW and Porsche, to build an electric charging point network across Europe.

The partnership with Ionity, formed between Daimler, Ford, Audi, Volkswagen, BMW and Porsche, will see 400 ‘fast charging stations’ built across the continent by 2020.

As part of the agreement, MRH will roll out 350kw chargers at 20 of its sites within the next three years.

MRH would not say when or where the first charging point would be installed, or if it planned to roll more out across its 491 forecourts.

MRH CEO Karen Dickens said: “We are delighted to be the first UK-based partner in this joint venture with the leading European car manufacturers.

“At MRH, customer experience is at the heart of our proposition. This joint venture will allow us to meet the needs of our customers who drive electric vehicles. MRH, with its high-quality estate across the UK, and growing retail offer, is particularly well positioned to cater for drivers when stopping to charge their electric vehicles.

“While the technology is still being developed it is important that MRH partners with those leading this thinking and development.”

Ionity is based in Munich and was formed this year with the aim of building an “extensive and reliable” electric charging network in Europe.

“The partnership with MRH is key for us to leave a significant footprint in the United Kingdom as one of the major EV markets in Europe,” said Ionity CEO Michael Hajesch.

“It’s great to see how we are getting closer to our goal of enabling EV travel throughout Europe.”