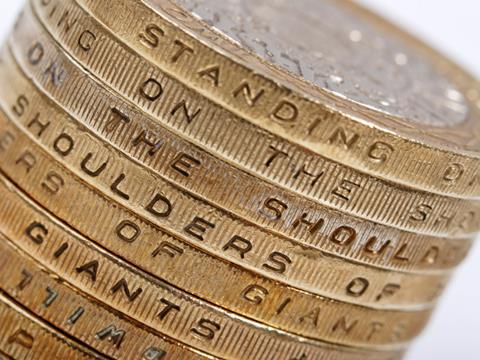 Supermarkets may have been throwing millions at price cuts to take on the discounters and reverse sliding market share - but the average household is so far only saving £2 a month as a result, according to a new report compiled for The Grocer.

The figures from IRI, which monitors the monthly cost to the typical household of 7,500 leading packaged grocery products, show that following years of hikes, prices have started to fall since April, when supermarket price cuts kicked off in earnest.

However, it found a family spending £500 a month on their groceries would have only saved £1.56 a week as a result of the 1.3% fall in prices.

Compared with the same period last year, the report found that prices across the 12 weeks ­ending 11 October would save households £2.17 a month.

“The message appears to be that if consumers think they will automatically be saving money on their shopping because of price cuts, they’d better think again,” said Tim Eales, strategic insights director at IRI. “As far as the big four supermarkets is concerned, it shows what an impossible task they face in being able to compete with the discounters on price, with reports that shoppers can save £20-£30 a week by shopping at Aldi or Lidl.

“In contrast, this £1.56 saving works out the same as a 2kg packet of granulated sugar.”

Eales urged shoppers to make sure they were savvy when shopping around for specific price cuts. “The big four are being sucked into a price war they are not going to be able to win and this shows they are a million miles away from being able to compete on price.”