Why we should resist the vegan putsch 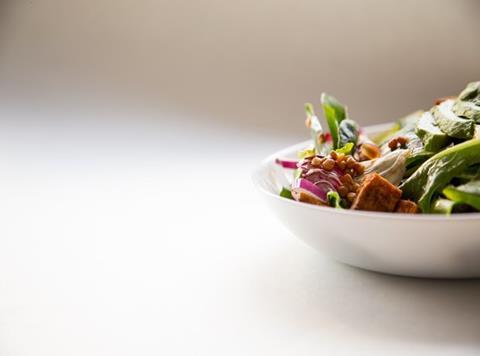 Vegans, about 1% of the population when I last checked, are currently trying to shape the public discourse on food. According to them, all animal foods, irrespective of their production method or level of processing, are catastrophic for both human health and the environment and so must be cut to a minimum, preferably eliminated. This extreme statement is now routinely advanced, and taken at face value by some, as incontrovertible scientific fact.

Look at Veganuary, once little more than a social media hashtag for the vegan party faithful. It has stepped up its propaganda war with emotive public transport ads. ‘Love animals? Stop eating us’, is one such simplistic slogan.

More from Joanna Blythman: Veganism was behind the ‘meat tax’ hype – so what happened to critical thinking?

Animal rights extremists are stepping up ‘direct actions’ (pickets, occupations) that target the most ethical businesses, such as social enterprise Hisbe, in Brighton, because it dares to sell well sourced, ethically produced meat, fish, eggs, and dairy.

Doubtless such groups will relish the launch this week of a campaign by the Eat-Lancet Commission. This well-financed transnational organisation of strategically placed, influential individuals has decided humans should no longer routinely eat the nutritious animal foods that have sustained them for millennia. Eat-Lancet advocates a global shift to a ‘plant-based’ diet, drawing its intellectual inspiration in part from the World Resources Institute, a think tank that argues for a mass, planet-wide transition to plant-based eating through controversial mechanisms such as “influencing nutritional labelling and dietary guidelines”, taxing meat, and “removing meat from restaurant menus”.

It could lead to cranky diets and nutritional deficiencies in affluent countries and acute protein shortages in the poorer ones. Soil fertility would be lost and carbon sinks dug up as sustainably reared, pastured livestock are shunned and plant food monoculture, predicated on fossil fuel-derived pesticides, is applauded.

I hope this anti-animal food putsch is seen for what it is, and meets with active resistance.