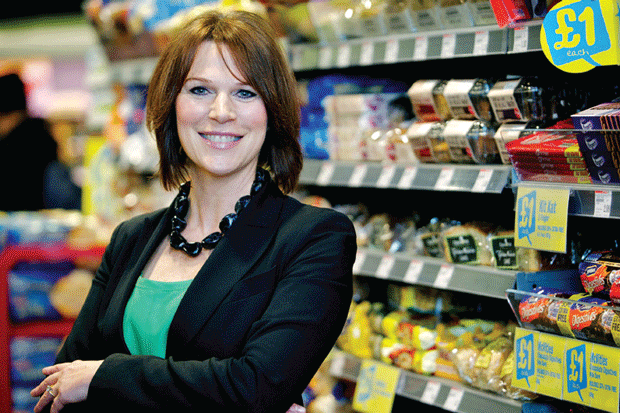 Central England Co-op and the Association of Convenience Stores (ACS) are heaping more pressure on the government to urgently act to protect shop workers following a spike in violence and abuse directed towards staff during the coronavirus crisis.

The mutual retailer, which has more than 260 stores across 16 counties, is joining forces with co-operatives in the UK calling on the government to introduce new legislation to better protect key workers.

ACS CEO James Lowman separately said the justice system was not doing enough to tackle the cycle of repeat offending, with local retailers lacking confidence in the police’s ability to deal with crimes committed against their business.

It comes after Co-op Group food boss Jo Whitfield slammed the government last week over its inaction on the issue.

Central England Co-op said today assaults had jumped by 100%, threats and intimidation by 25% and verbal abuse by 175% since the start of the year, with more than 100 incidents directly related to people using coronavirus as a threat.

There have been multiple threats by customers to cough on colleagues and “give them coronavirus” and further threats of assaults because of queueing, social distancing being enforced and product unavailability.

Central England CEO Debbie Robinson said the business would not tolerate any kind of abuse to colleagues and urged the government to work harder to protect workers.

“Their [shop workers] amazing contribution now needs to be recognised by a change in law so anyone who takes the decision to cross the line with our colleagues knows that retail crime is taken seriously,” she added.

“I would hope their status in society will now be permanently elevated and I am redoubling my efforts in lobbying for a change in sentencing law to ensure those who choose to attack our colleagues are held accountable for their actions on the same level as other frontline workers.”

The retailer is building awareness and support for MP Alex Norris’ Assault on Shop Workers Bill, which has seen its second reading in parliament postponed.

In its 2020 Crime Report, the ACS found a quarter of violent incidents resulted in injury, with a weapon used in almost 20% of occurrences. A knife was the most commonly used weapon (43%), with axes, hammers and syringes also used to attack or threaten shop workers.

Figures from the association’s Covid-19 Impact Survey, released last month, also showed 40% of convenience retailers had seen an increase in violence and abuse from customers in their stores since the start of lockdown.

Lowman said: “Retailers and their colleagues working in shops have been on the front line throughout this pandemic. Despite keeping their communities fed and connected, people working in convenience stores have still been subject to a significant amount of unwarranted and unacceptable abuse.

“It remains the case that the justice system is not doing enough to tackle the cycle of repeat offending, and retailers lack confidence in the police’s ability to deal with crimes committed against their business. We’re once again sending a clear message to the government that action is needed to support our members and the 405,000 colleagues that they employ.”

Last week marked a year since the Home Office closed a consultation on violence and abuse against shopworkers.