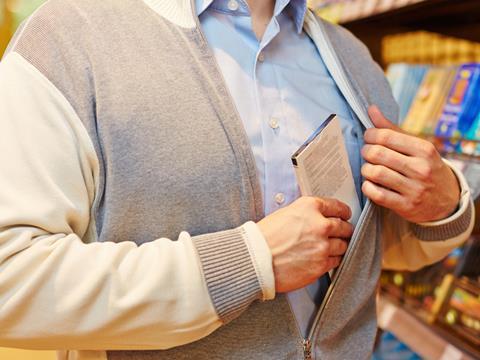 The Home Office has reassured independent retailers they will remain a policing priority after a senior police officer warned government cuts could leave crimes such as shoplifting uninvestigated.

Matt Webb, chairman of the Police Federation for Sussex, told The Grocer 17,000 officers had been lost nationally since 2010, with a similar number to be lost over the next five years.

This meant crimes such as shoplifting and criminal damage might receive less attention, particularly if local forces had to take a ‘threat, harm and risk’ approach, he warned. “The police response in the future will be different to what it was in the past and we have to decide, somehow, how we’re going to prioritise,” he said.

This was met with alarm by the Association of Convenience Stores and the National Federation of Retail Newsagents, but the Home Office insisted independent retailers would continue to receive policing support.

“We are clear that all crimes reported to the police should be taken seriously, investigated and, where appropriate, taken through the courts and met with tough sentences,” said Mike Penning, minister for policing, crime, criminal justice and victims.

Overall crime had fallen by more than a quarter in the past five years, he added.

“The proportion of police officers on the front line has increased from 89% to 92% and we have saved up to 4.5 million police hours by ­cutting red tape.”

According to the ACS, theft costs c-stores £35m a year, and a spokesman said it was important it was taken seriously. If it was seen as less important by police, “the danger is this will lead to more stores not reporting instances of shop theft,” he warned. “We want them to report crimes and for police to take them seriously.”