BBC unmasks the Dr Evil of Data in Amazon: What They Know About Us 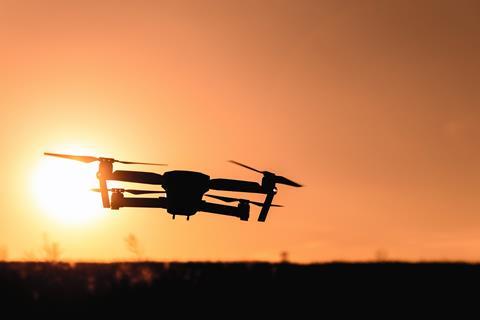 Jeff Bezos has the laugh of a Bond villain. A clip of him cackling while operating oversized robotic arms was played twice during Amazon: What They Know About Us (BBC1, 17 February, 8.30pm).

Is the chrome-domed CEO really as cartoonishly evil as he appears in this footage? Well, this cutting Panorama episode suggested he may at least be the Dr Evil of Data. You ended up wishing Amazon knew nothing about you at all.

Because Amazon’s bid to be the “world’s most customer-centric company” means every click and purchase is stored and analysed, as Bezos explained in an archive clip. In a selling sense, it’s worked: the site seems to know what we want before we do. It makes us feel special (ironically by figuring out how alike we are to thousands of other users).

But at what point does that smart sales technique start becoming intrusive? Various former executives suggested a line had been crossed. “What’s going on now is much more invasive and much more manipulative” said one.

Third party sellers explained how they lose the chance to learn about buyers by listing on the platform. “But the system gets better,” a current employee offered unconvincingly.

Even the brains behind the technology are feeling pretty uneasy. An ex-developer revealed he turned off his Alexa smart speaker “when I want a private moment”. Suddenly Amazon’s gadgets, from the video doorbell Ring that works in cahoots with the police, to its similarly surveillance-ready drones, felt more sinister.

Nevertheless, it’s hard not to be impressed by what Amazon has achieved. Evil genius is still genius, after all.