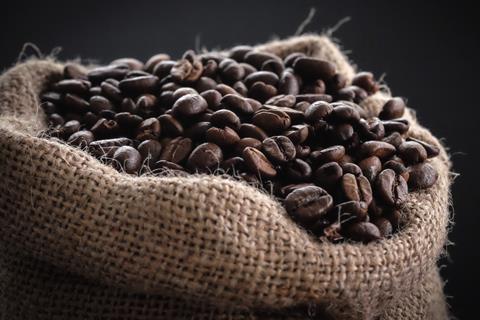 You’re so poor you’re forced to work for pennies an hour picking and lugging sacksful of coffee beans. And you’re not yet a teenager. For children in Guatemala, this is too often reality, found Dispatches (Channel 4, 2 March, 8pm).

In ‘Starbucks & Nespresso: The Truth About Your Coffee’, journo Antony Barnett travelled to Guatemala, to investigate claims that farms supplying the titular coffee giants used child labourers. Seven farms were found to be doing so. “Everything goes to Nespresso” said an adult labourer at the first location.

Barnett had to film secretly there. He’d been told not to record the kids working on slopes, up which they hauled back-breaking loads of beans. One 12-year-old boy carried a 50lb sack to earn less than £2 during a nine-hour work day.

How was this allowed to happen? Labour lawyer Lesbia Amézquita explained that 60% of Guatemala’s population was in poverty, and some parents couldn’t afford to feed their families even after working 15 or 16 hours a day.

Coffee farms got away with exploitation because Starbucks and Nespresso didn’t properly scrutinise them, she suggested. Plus, Guatemala’s suppliers routinely lied to customers about their operations.

But the episode’s scrutiny of coffee supply chains’ inequities was half-decent at best. And its conclusion was lame. “Let’s hope the coffee giants keep their promises” was all Barnett could muster.