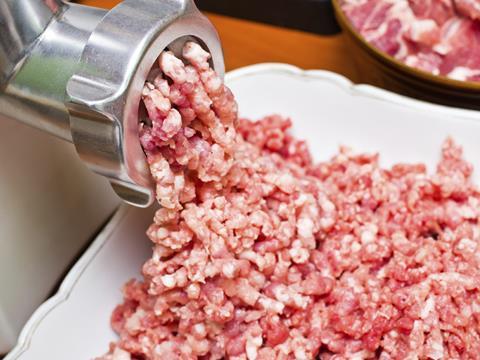 The year is 2067. Meat and dairy are outlawed. Polyamorous vegan teens frolic blissfully clueless of our ‘carnist’ past, while their grandparents join bleak self-help groups tearfully chanting of cheese they once (shamefully) enjoyed. In offbeat mockumentary Carnage (BBC iPlayer), creator Simon Amstell provides plenty of laughs and a touch of provocation.

Footage of Fanny Cradock ripping into animal carcases for a live cookery show, the Burger King “dressed up to distract children from the genocide” and Ronald McDonald - “his hair red from the blood” of animals - are among Amstell’s controversial takes on our meat-eating mistakes from this enlightened future.

Even Paul McCartney is targeted, his promotion of Meat Free Monday no less absurd than ‘Ethnic Cleansing Free Tuesday’ for our future selves, suggests Amstell, while the sexualisation of yoghurt ads - or “the fermented milk of raped cows” - is enough to make future teens recoil in disgust.

What sets Amstell apart from the preachy platitudes of organisations like PETA is the film’s willingness to mock vegans, too. ‘Mr and Mrs Bland’ sermonising under a tree or activists writing in fake blood on UK high streets - nobody escapes Amstell’s brutal but hilarious commentary on the current battle of wills between ‘carnists’ and vegans.

An end to the meat industry in 50 years might be a long shot, but wry, entertaining films like this may help the cause. Even die-hard meat eaters will struggle to contain laughter - and may be forced to reassess their diets in the process.