The Great British Bake Off's back... and it's just as good 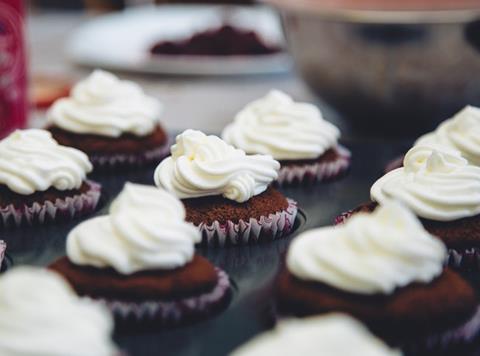 Rarely has TV scheduling incurred such wrath as when The Great British Bake Off chased Channel 4’s rising dough and left the BBC out in the cold. Blue-eyed baker Paul Hollywood was bullied. Celebs called for Channel 4 to do the honourable thing and give the show back. Theresa May even found herself blamed for the BBC’s loss after burdening the broadcaster with free TV licences for OAPs. In other words, it was a great big bloody mess.

So Channel 4 bosses must have sat down with some serious trepidation this week as the show returned to our screens (Channel 4, 29 August, 8pm). Even the running time smacked of nerves, with 15 minutes added to allow for those controversial ads.

Well, they needn’t have worried. Bake Off is back and it’s just as quaint, silly, indulgent, comforting and delicious as ever. The tent is the same. The motley crew of quirky competitors is the same. Even the faint patter of rain hitting the roof is the same.

In the first episode alone we had mind-boggling cake creations, sunken sponges chucked angrily in rubbish bins and lewd icing. There were sad tears, happy tears, chocolatey tears. Noel Fielding ate a marigold. Paul Hollywood handed out not one, but two handshakes. And there was plenty of flagrant innuendo via a ‘moist clutch’ or two.

OK, the ads might be a pain in our exposed bottoms (you’ll have to watch it) but other than that, the Bake Off hasn’t changed a jot. Except now there’s time to grab a cuppa between the signature bake and the technical.