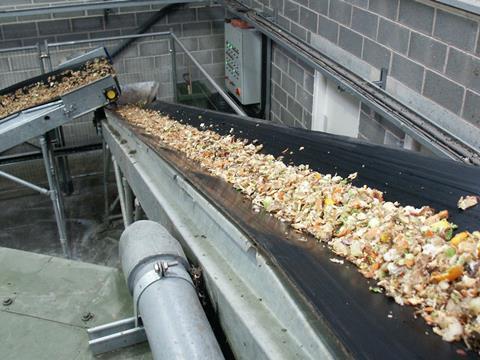 Powerful stuff from Hugh Fearnley-Whittingstall on War on Waste (BBC1, 9pm, 3 November), which highlighted the disgusting level of food waste in the UK, a vile situation typified by Tattersett Farm, a family farm that regularly throws out 40% of the parsnips it grows because they don’t hit Morrisons’ ludicrous cosmetic standards. “What’s the point?” asked the family, before dissolving into tears.

Hugh wheeled on Tristram Stuart to explain how imbecilic supermarkets’ behaviour has become, rejecting apples as “a little too red”, for example. And he scythed through the claim that consumers expect or demand perfection by recalling 2008 and 2012, when disastrous crops forced the supermarkets to relax their standards but no one noticed and sales didn’t suffer. “To cause waste on this scale is criminal,” he said.

Back on the parsnip farm, the Hammonds no longer wanted Hugh to film after apparently coming under “pressure” from Morrisons - something Morrisons “strenuously” denied. Then it told Hugh it wouldn’t be co-operating with him any more.

With direct action called for, Hugh pitched up outside a Morrisons supermarket, complete with loudhailer, and doled out free rejected parsnips to customers who were baffled as to what was wrong with them. Morrisons then decided to start co-operating again.

It was too late for the Hammonds, though. After 30 years of proudly producing parsnips it was all over for the farm. “Who do we need more, the people that grow our food or the people that sell it to us?” asked Hugh. Good question.