Lidl's Dieter Schwarz: a self-made mystery in the age of radical transparency 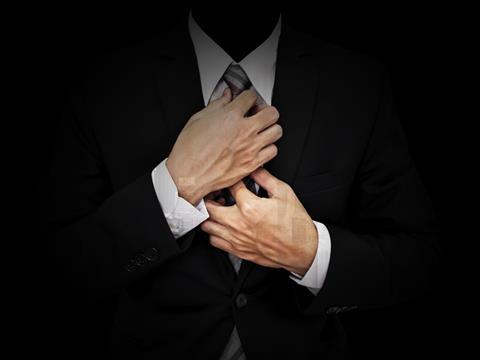 “He is a mystery, lives out of sight, avoids all publicity. Extremely little is known about him, and very few people in his close circle dare talk to the press.”

With these opening lines, ‘Die Lidl-Story’, a new German-language documentary about secretive retail billionaire Dieter Schwarz, sets the scene for some ground-breaking investigative journalism – or at least gets its excuses in early.

In the end, the hour-long film (available online through zdf.de) verges more towards the latter than the former, though it nevertheless tells a diverting story about one of retail’s most mysterious figures.

We learn that he spent a year in the US as a teenager in the 1950s, an experience that proved a life-long formative influence. We hear about his quick thinking after the Berlin Wall came down in 1989, when he operated stores out of tents in the early post-GDR days in a bid to steal a march on rivals. We are told about his bitter rivalry with Aldi’s Albrecht brothers, who reportedly looked down on “little Dieter Schwarz” until he hired one of their most trusted executives, Klaus Gehrig, and started giving them a run for their money. And his extensive – and at times controversial – philanthropy, which transformed his home town of Heilbronn into a thriving centre for culture, science and business.

Then there are the rumours. Schwarz’s famous insistence on total privacy has proved fertile breeding ground for myths and legends over the years. None of those unearthed by the documentary makers are particularly salacious, though they are undeniably entertaining, including the (firmly discredited) claim that an incognito Dieter Schwarz likes to tour German churches as a preacher. Or that his office in Neckarsulm still looks exactly like it did back in the 1950s. Or that he enjoys exercising to Abba.

More instructive, perhaps, is a segment on the 1970s that seeks to explain just why Dieter Schwarz became as private as he is today.

In the shadow of attacks by the Baader-Meinhof terrorist gang, Germany experienced a spate of high-profile kidnappings involving politicians and businesspeople – and their families. In 1971, Aldi founder Theo Albrecht was held hostage for three weeks, until a payment of seven million deutschmarks secured his release. Five years later, Richard Oetker, heir to the Dr Oetker business, was kidnapped, locked in a crate and tortured with electric shocks, leaving him with lifelong injuries.

Threats were also made against the Schwarz family and its two young daughters, the documentary claims. In response, Dieter Schwarz disappeared from public life. There were no photos. No interviews. No statements. When he was made an honorary citizen of Heilbronn in 2007, the ceremony took place without a single picture ever seeing the light of day.

An understandable response, perhaps, if the documentary makers’ hypothesis is indeed correct. But there is no denying that, in this age of radical transparency, the level of secrecy and mystery surrounding Schwarz seems increasingly out of step with the times.