Lessons from the Pret and Patisserie Valerie scandals 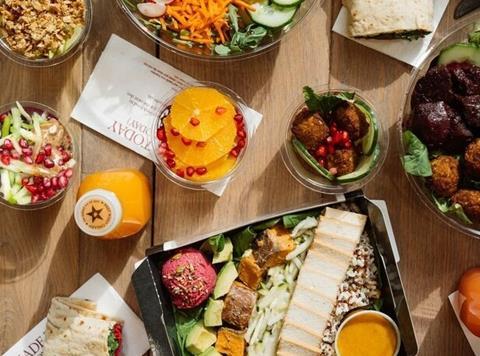 Recently we have come to expect the unexpected, and two recent stories illustrate that perfectly.

Patisserie Valerie has been a darling of the AIM stock market with successful and profitable growth in stores, sales and profit. Like many I have enjoyed being a customer and the number of other customers doing so confirmed it had found a successful formula and was reaping the rewards. The sudden discovery of a £20m “black hole” in the accounts, a secret overdraft of £10m and the arrest of the finance director Chris Marsh must have come as a considerable shock to staff of the chain, not least high-profile chairman Luke Johnson.

Without knowing the details, I must confess to having a degree of sympathy for Johnson. As chairman he must and will take responsibility for sorting the mess out, not least because of his financial stake. However, it is highly unlikely that a chairman would have the day-to-day involvement or knowledge to spot financial irregularities particularly involving fraud. He has already taken swift and decisive action to shore things up using his own funds, and committed considerably more time to the company. For the sake of the employees and Johnson I hope he succeeds – failure would be a considerable loss to consumer choice and enjoyment.

Pret a Manger faces a crisis of similar seriousness, whilst not as apparently existential in its implications.

It has seemed to possess a faultless model of delivering consumer satisfaction and growing a highly admired business. Perhaps the ability to grow so relentlessly and successfully without apparently putting a foot wrong has clouded judgement, as with the benefit of hindsight the decision on allergy labelling looks badly flawed.

The ability of a store making sandwiches on site to avoid on-pack labelling of allergens and rely on staff knowledge and datasheets behind the counter, intended to protect very small businesses from over-regulation, clearly looked attractive to Pret as a means of enhancing its artisan image. Tragically it led to the death of at least one customer. A concept that presumably seemed a good idea to emphasise “authenticity” became an accepted and unchallenged rule of “how we do business”.

Opinion: Ingredients labelling is in urgent need of review

With the plethora of challenges facing every business at present, and far into the foreseeable future, what lessons can we learn?

Neither of these businesses seemed to face the sort of challenges to their existence that are afflicting, for example, department stores like House of Fraser and Debenhams in the UK and Sears in the USA. Both businesses succeeded in the important factor of having a very clear vision of what the consumer wants and how they deliver it. My two thoughts are about complacency and diversity.

Complacency, or even just becoming too comfortable with the niche you occupy, is at least as big a danger as over-ambition. Secondly, we are all still guilty of living in a world where we feel comfortable.

It is now academically proven that having greater diversity of people making decisions achieves better results.