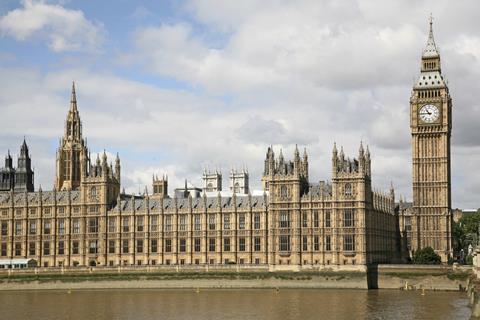 Chancellor Rishi Sunak is preparing to double the amount of interest-free cash available to larger companies hammered by the effects of the coronavirus pandemic.

Sky News reported that the Treasury was working on raising the sums available to businesses under the Coronavirus Large Business Interruption Loan Scheme (CLBILS) to £50m.

Under the proposals, government-guaranteed loans of between £25m and £50m would be available to companies turning over more than £250m, in an update to the terms announced at the beginning of April, which granted loans up to £25m for companies with sales between £45m and £500m.

Sky News sources also said that the Treasury was likely to remove the upper £500m turnover threshold to help even larger companies, which cannot access separate funding by the Bank of England because they do not possess an investment grade credit rating.

The revised terms could be announced by as soon as this week.

The loan aimed at larger companies is similar to the Coronavirus Business Interruption Loan scheme, aimed at SMEs, which has already been overhauled since its launch, after much criticism from smaller companies who were “falling through the cracks” of the programme.

Following the changes, sources said they expected “rapid growth” in the sums being accessed under the scheme.

Mitchells & Butlers (MAB) has published a further announcement related to the impact of the coronavirus outbreak on its trading.

The pub operator said it was in “good shape” to address the challenges posed by the pandemic, despite having had to close all its sites over three weeks ago.

Over 99% of the business’ employees have now been put on furlough, with basic pay for everyone, including the board, reduced to between 60% and 80%, depending on seniority.

Operating costs have been reduced to the minimum required to keep the estate secure, safe and in good condition while all discretionary capital expenditure projects have been stopped.

The company warned it was possible that the forced closure of its sites could lead to a technical breach of its secured financing arrangements but announced that it had been granted a temporary waiver until 15 May.

“Great uncertainty remains not only as to the extent of the current shutdown but also the profile of any reopening and recovery period back to normality,” Mitchells & Butlers said.

“The group has material cash resources which we believe should be sufficient to fund obligations well into the second half of the year.”

On Friday, pork producer Cranswick (CWK) is due to publish a trading announcement, but otherwise, this week is another quiet one of the financial calendar.

However, there are likely to be more unscheduled updates on the impact of the coronavirus as the week progresses.