How corporates and startups can get the best of both worlds 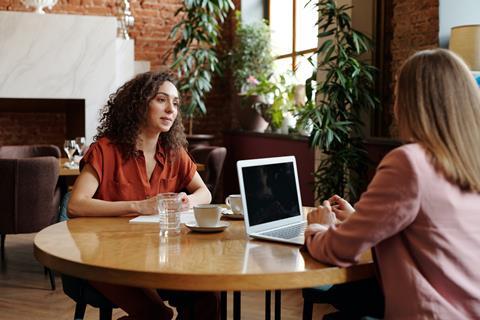 As someone who works with fmcg companies of all sizes, I am struck by how different the predominant cultures are in startups versus bigger corporates. Let me generalise. People in startups are often less patient, more ambitious, more self-assertive, quicker to “pivot” and more prone to error. Corporates are often slower, risk-averse, less exciting and excitable and more savvy about the industry.

Big or small, companies often talk about wanting to have the best of both worlds. Corporates worry about how to create a “founder mentality” in their people. Startups worry about how to professionalise. Neither wants to lose their existing strengths.

So how can you evolve a company to combine the strengths of startup and a corporate?

First, seek to understand the other camp. It is surprising how dismissive people can be. Startups talking about large companies as dinosaurs, as if their success is an accident of history. Corporates talking about startups as if they are dilettantes. It would be wiser to work harder at understanding and decoding what the other is doing and why. Corporates, be careful – what you thought was a niche play with a far-out proposition might be the next BrewDog. Startups, be careful too – that staid-looking company playing safe with the “vanilla” flavours, fiddling with the pack sizes, may be delivering the commercial results you’d kill for.

Second, recruit from the other camp. The most obvious way to learn about another world is to employ someone who has flourished there. But be careful. Recruits will need support and time. It is common for people from corporates to arrive in startups expecting to find more systems, processes and even ways of thinking. They expect people to supply them with data or content or advice. It isn’t there and panic can set in. Conversely, the structures, language and ways of working in corporates can be baffling and de-energising to someone from the world of startups. It is sad to see people who have been brave enough to try a new world, often disappoint their new colleagues. So if you recruit, do it for the long term. Be patient and offer support.

There will always be differences in character and culture between startups and corporates. But there is plenty each can learn from the other.