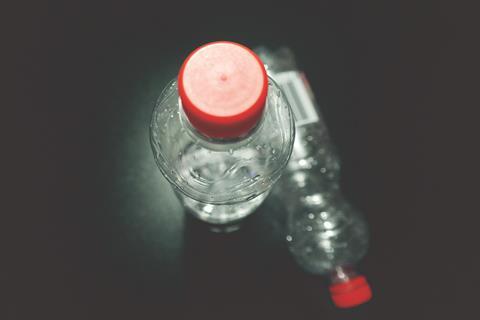 New laws to support a controversial Bottle Deposit Return Scheme (DRS) will be brought in by 2020, environment secretary Michael Gove has told MPs.

Gove told the environmental audit committee this week that legislation would be included in an Environment Act in the next parliamentary session. He added: “If there is an alternative legislative vehicle that we can use before then, then I’m open to that happening.”

A consultation on DRS will not be held until after the Treasury’s consultation on single-use plastics, though the government has already said it will press ahead with the scheme, despite warnings from the industry that it needed to be accompanied by a much broader policy to tackle problems with recycling.

Mary Creagh, chair of the audit committee, said: “It is disappointing that having announced the DRS scheme last year, the government will not be bringing in this vital part of tackling plastic waste until 2020 at the earliest.”