Cowspiracy: compelling but biased look at livestock farming and the environment 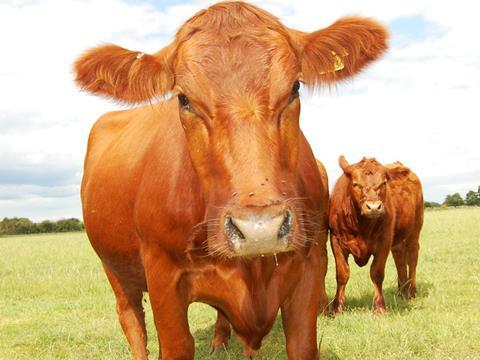 Riding his bike to work, using LED bulbs and taking quickie showers, Kip Anderson thought he was a bona fide environmentalist. At least until he found out the carbon footprint of his burger.

Cows produce more greenhouse gas emissions than all the world’s trucks, trains and cars, he discovered. A shocked Anderson found a cameraman and decided to investigate further. The result is Cowspiracy (Netflix, available now) - a film that has split opinion in the US and has now launched in the UK.

Full of prophetic warnings, mood music and its presenter’s personal journey (from meat eater to vegan) Cowspiracy clearly takes inspiration from the likes of Super Size Me, Food Chains, and Food, Inc.

Like all those, it makes for a hugely entertaining, thought-provoking watch. Not least because the environmental impact of livestock farming is little understood, even among the greenest of consumers.

But this is by no means a balanced look at the problem. A deluge of statistics spew forth with no source and ‘expert interviewees’ are almost exclusively strict vegans. Little more than two minutes of airtime are given to the farming industry to respond to the film’s allegations, while environmental bodies are accused of cover-ups when they don’t give Anderson the answer he wants.

As for implying he’d likely be gunned down by the powerful US cattle ranching lobby for even making the film - this felt both outlandish and unfair.

It’s a compelling watch but one that should kick off the debate, not define it.