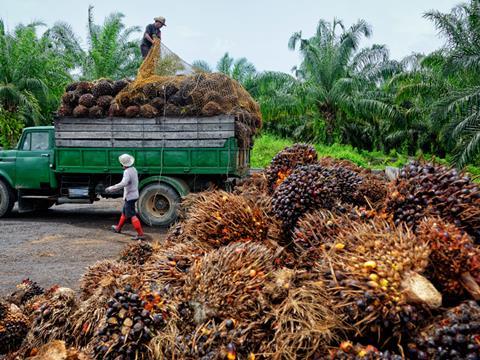 The two suppliers were among eight fmcg giants accused of failing to act on rainforest destruction in a report published last week by the environmental group, which warned transparency was the “first step” towards “cleaning up” palm oil supply chains.

After PepsiCo published a full list of the mills that supply its palm oil last week, Ferrero has confirmed it is planning to do the same.

The company claimed it had already agreed a May 15 deadline with Greenpeace to publish the full list on its corporate websites to “allow for additional checks with suppliers for public disclosure.”

However, it said it was now in a position to publish the details “well ahead” of that deadline thanks to the help of its suppliers.

Ferrero will update the list of mills every six months, as well as providing updates on its sustainability progress.

“Transparency is a first key step towards industry transformation and we believe that a holistic approach with on-the-ground actions are necessary to create long term positive impact on the palm oil sector and we are committed to it,” said Aldo Uva, chief operating officer, Ferrero Group.

PepsiCo welcomed Greenpeace’s “efforts to increase transparency” and said it believed progress to address deforestation and human rights could “only happen through continued collaboration with partners across our supply chain”.