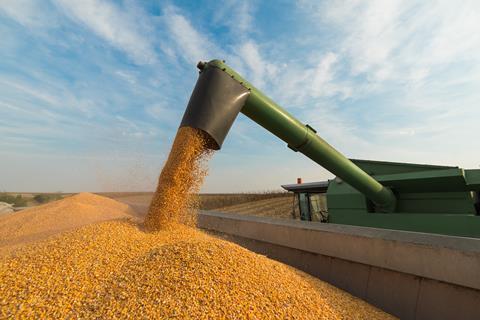 Tesco has pledged £10m to protect the Brazilian Cerrado region, an area severely affected by destructive soy production, though campaigners have called on them to do more.

The Cerrado supplies thousands of tonnes of soy for Tesco products each year but is under severe deforestation pressure following decades of degradation from soy, sugar and cotton production.

Tesco’s investment will incentivise farmers to grow soy on existing agricultural land rather than burning virgin forest. However, a total of £250m is required from other investors before the programme will begin.

Richard George, head of forests at Greenpeace UK, said that unless Tesco reduced its meat sales, critical ecosystems would remain at risk.

“Any mechanism to protect the Cerrado, the Amazon, or anywhere else needs to go hand-in-hand with getting demand under control,” he said. “Otherwise you’ll just be moving the problem to somewhere else.”

Investment to encourage land-use change would be “absurdly expensive,” said Sergio Carvalho, a former environmental analyst from Brazil’s Ministry of the Environment. But he said it was a positive step to “try and convert degraded land back into productivity”.

A boycott would be unlikely to be successful, Carvalho added, as the UK was not the biggest buyer of soy and would lack adequate leverage.

In 2018, Tesco announced a zero-deforestation plan to remove all deforested soy from its supply chain by 2020, with further ambitions to end all global soy deforestation by 2025.

However, the supermarket failed to hit its initial annual target last year to remove all soy from its own-label chicken products.

Tesco said it was on track to achieve its 2019 target for all animal protein products to be covered by recognised zero-deforestation credits.

Tesco CEO Dave Lewis said: “We source much of our soy for animal feed from Brazil and the Cerrado region, so it’s only right we play a leading role in protecting this biodiverse region for future generations.”