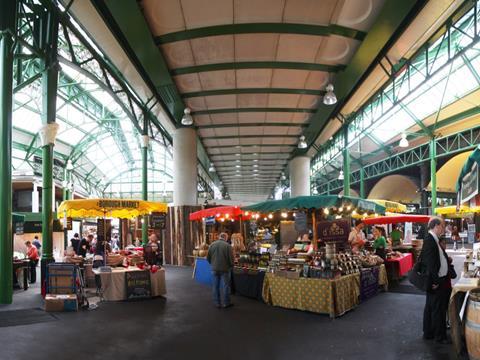 This year’s Farm Shop & Deli Show is set to be the biggest yet, with ­exhibitor numbers for the event already up 25% on 2014 levels.

About 250 speciality food suppliers have already signed up for the show, which takes place at Birmingham’s NEC between 20 and 22 April and is organised by The Grocer’s publisher, William Reed Business Media.

The overall winner of the Farm Shop and Deli Awards 2015 will be announced at the show.