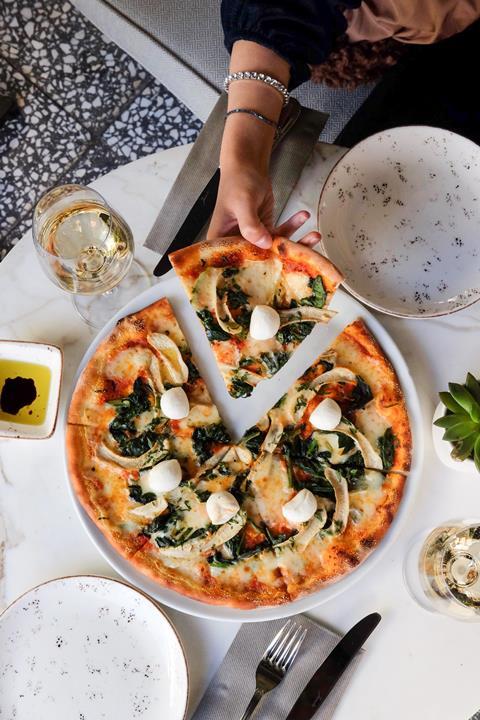 Focus On: Pizza by Daniel Selwood

Look out, pepperoni! The classic pizza topping faces new competition as veggie and vegan options are on the rise from both brands and own-label. Both brands and retailers are enjoying much success with their meatless pizzas, while category stalwarts have added vegan options in the past year. Given pizza is a typically un-vegan affair, how are suppliers pulling off plant-based alternatives? And how are they convincing shoppers to switch from pepperoni to jackfruit?

Plant-based: Just how much potential is there for vegan pizza? How is the indulgent, cheesy nature of regular pizza being translated into (supposedly healthier) plant-based? Who’s doing what – and who’s doing it the best? Are vegan options cannibalising sales of meaty variants, or are they adding shoppers to the category? How is traditional pizza fighting back against its new vegan-friendly competitors? Can plant-based hold on to pizza-lovers, or will classic toppings – the likes of margherita and pepperoni – eventually win the day?

Thin versus deep: It’s been another challenging year for deep crust pizza while thin & crispy continues to rise. What’s causing this?

Frozen versus chilled: Frozen pizzas are once again leading growth in the market. What is the driving force behind this resurgence?

Hot counters: Asda is to replace its fresh meat and fish counters with a new food-for-now offer including pizza, while cooked pizzas could be rolled out to M&S franchisees including Moto service stations. How much have such offers developed over the past 12 months across the leading grocers?

Nielsen data: Using Nielsen commentary, we look at the 10 fastest-growing brands and 10 fastest-falling brands of the past year.

Innovations: We identify four new products that have ideally not appeared in The Grocer before including launch date and RSP, and a picture of each.