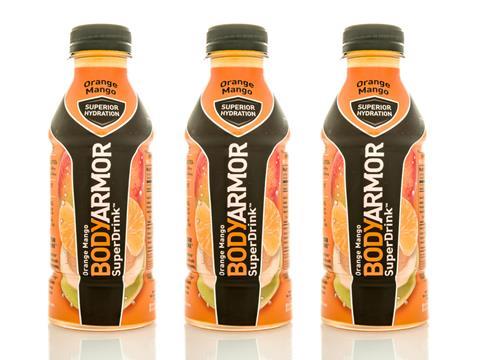 Coca-Cola is set to take full control of sports drink company BodyArmor for $5.6bn, according to a story in The Wall Street Journal yesterday.

Citing people familiar with the transaction, the paper said the deal valued the sports drinks brand at about $8bn.

Coke already owns 30% of Body Armour following an earlier agreement in 2018, with the soft drinks giant having until the end of this year to buy the remaining 70% from BodyArmor’s founders.

The acquisition of the remaining stake is expected to be announced this week.

The news will be dominated by the Climate Change Summit taking place in Glasgow this week, but the big news for the grocery sector is the Sainsbury’s interims on Thursday.

Drinks bottler Coca-Cola HBC will update the market on its latest performance on Wednesday.

On Thursday afternoon, over in the US, Kellogg posts its latest quarterly figures.