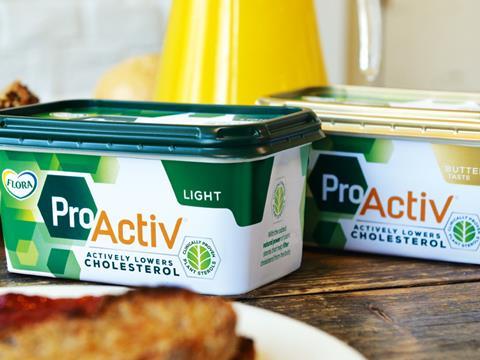 A busy food and drink M&A market in the first weeks of 2018 has continued the momentum of 2017, which saw a strong rise in deal values, according to the latest quarterly M&A report by Grant Thornton.

Unilever’s £6bn spreads sale to KKR, McCormick’s acquisition of Reckitt’s food division for £3.2bn, the £1.4bn sale of Weetabix to Post and the £3.7bn merger of Tesco and Booker contributed to deal values soaring to £21bn in 2017.

Net sales for Weetabix were $99.7m in the first quarter, representing a 1.2% decline in pro forma net sales compared to the same period last year.

Post said that Weetabix’s sales benefitted from a favourable foreign exchange translation rate compared to the prior year, but this was offset by an “unfavorable product mix”.

The division’s profit was $16.8m and adjusted EBITDA was $25.6m, but Post did not provide comparative figures for the segment.

This week’s edition of The Grocer – released online today – also has the story of raw pet food specialist Poppy’s Picnic, which has turned down an investment offer secured on Dragon’s Den to raise £350k via a crowdfunding campaign.

Unilever’s full-year results were cautiously welcomed by the City as a 13.5% jump in operating profits €8.9bn (£7.8bn) were accompanied by more modest underlying sales growth of 3.1% (or 3.5% excluding the now-sold spreads division). The shares were up 0.8% to 4,032p by close yesterday.

Total Produce (TOT) jumped 3.9% to 216p yesterday after buying a 45% stake in Dole for US$300m to create the world’s biggest fruit and vegetable group.

Cranswick (CWK) also jumped 5.5% to 3,098p after its third quarter figures were boosted by strong Christmas trading and growing exports.