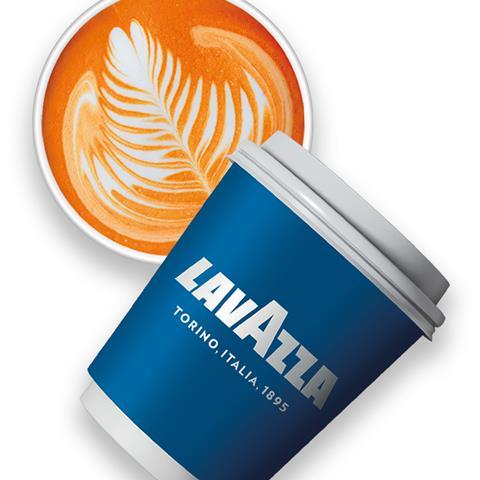 The coffee maker Lavazza has said it is in talks with retailers about how to manage its soaring costs as almost a third of UK businesses warn they expect to increase the price of goods or services they sell next month (The Guardian).

A cut in VAT has been proposed by No 10 to curb inflation and help households with the cost of living crisis (The Times £).

Andrew Bailey changed his tone on inflation this week, making it clear that the Bank of England would act to curb pressure from UK prices that are expected to stay higher for longer than in other countries (The FInancial Times £).

London’s blue-chip shares have endured their worst month since the start of the pandemic as fears about rising inflation and a slowdown in economic growth dominate sentiment (The Times £).

The Financial Times (£) follows up on the Grocer’s story of the spat between Tesco and Heinz, quoting analysts who say it could herald an era of more adversarial relations between retailers and suppliers as inflation squeezes both production costs and consumer incomes.

The Telegraph looks at why Heinz demanded an ‘unheard of’ 30% price increase … and why Tesco balked.

The Czech winner of the next National Lottery licence is poised to announce that it is cutting its links to the Kremlin and exiting its joint venture with the Russian energy giant Gazprom (The Times £).

Ben & Jerry’s has said it disagrees with parent company Unilever’s move to end a row over ice cream sales in Israel and the occupied Palestinian territories, highlighting the discord between the Vermont-based manufacturer and the UK consumer goods group (The Financial Times £).

Ben & Jerry’s has hit back at its owner Unilever for forcibly ending its boycott of Israel, saying selling its ice cream in occupied Palestinian territories remains “inconsistent” with its values (The Telegraph).

Boots has reported a 13.5% increase in total sales and said that “significant investment” will drive further growth after its American owner shelved plans to sell the chain (The Times £).

Boots’ American owner said the UK’s biggest chemist is roaring back from the pandemic – days after its sale fell through (The Mail). Walgreens Boots Alliance said the High Street pharmacy chain was ‘good enough’ to hold onto as it highlighted bumper sales over the spring.

Instructing his client, one of the founders of Ocado, to “burn” a secure messaging system in an alleged attempt to conceal evidence of corporate espionage, was “absolutely stupid”, a City solicitor told a judge (The Times £).

Former post office operators who helped to uncover the Horizon IT scandal are to receive £19.5m compensation from the government (The Guardian).

Reckitt Benckiser’s planned sale of its infant formula business, acquired from Mead Johnson in 2017, looks set to be ambushed by US politics. The Lex column in The Financial Times (£) takes a closer look at the fallout.

Pret A Manger has announced a franchise partnership with India’s Reliance to launch the sandwich chain in the south Asian country (The Financial Times £).

The FTSE 250 gene sequencing group Oxford Nanopore has appointed a former Ocado executive as chairman (The Times £). Duncan Tatton-Brown, who was chief financial officer at Ocado from 2012 to 2020, will take over from Peter Allen when he retires at the end of the month.

American consumer spending rose less than expected in May as motor vehicles remained scarce while higher prices forced cutbacks on purchases of other goods, in a sign that the rebound in economic growth early in the second quarter was losing steam (The Times £).