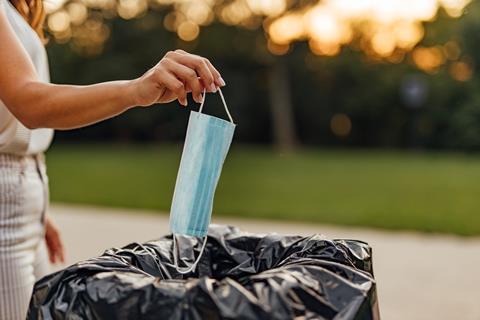 European equities have endured their worst session of the year as the threat of the Delta coronavirus variant triggered falls in global stock markets and commodities, while investors retreated to the safe havens of government bonds (The Financial Times £).

The FTSE 100 index slid to a two-month low following rising worries about the surge in Covid-19 infections and the number of British workers self-isolating (The Mail).

The Telegraph takes a sector by sector look at the problems caused by the pingdemic chaos bringing British businesses to a halt.

Hospitality firms such as pubs and restaurants were already struggling to find enough staff before they were hit by “pingdemic” absences caused by employees being told to isolate by NHS Test and trace, according to official figures (The Guardian).

Confidence among UK consumers recovered to its pre-pandemic levels in the second quarter as restrictions gradually eased, new figures from Deloitte’s quarterly consumer tracker have shown (The Mail).

Pubs and restaurants dialled down offers for free pints and burgers on the UK’s “Freedom day” with only a handful of companies offering promotions amid a wave of new infections (The Financial Times £).

Hospitality is banking on a surge in spending from the easing of restrictions this week after the latest official data revealed revenues a third below pre-Covid levels (The Times £).

Ocado’s share price has sunk to its lowest level in more than a year after it was forced to cancel thousands of orders following a fire caused by a robot collision at one of its warehouses (The Guardian).

The court of appeal has cleared 12 more former post office operators who were wrongly convicted of offences because of the Post Office’s defective Horizon IT system (The Guardian).

Johnson & Johnson is said to be considering whether to spin off liabilities within its business as it faces legal action over allegations that products including baby powder contained asbestos and caused cancer (The Times £).

A jury in federal court in Wisconsin ordered Walmart to pay $125m in punitive damages to a former employee with Down’s syndrome in a disability discrimination lawsuit, US employment officials announced (The Guardian).