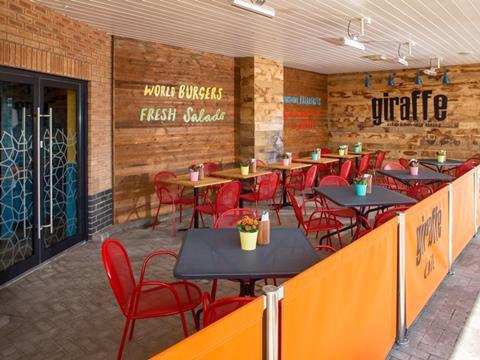 The Guardian has a deep-dive into Aldi and “how one discount supermarket transformed the way Britain shops”. “When Aldi arrived in Britain, Tesco and Sainsbury’s were sure they had nothing to worry about. Three decades later, they know better.” (The Guardian)

Brexit fears led shoppers to hold off spending during February, according to data from the British Retail Consortium, in the latest sign of how the acute uncertainty has hampered the UK economy in the first few months of 2019 (The Financial Times £). Britain’s retailers suffered from weaker sales last month as mounting uncertainty over the UK’s departure from the EU led to consumers becoming more wary of making bigger purchases before Brexit (The Guardian).

One in five people are stockpiling items such as tinned and dried foods in a bid to safeguard themselves against a no-deal Brexit, according to a Barclaycard survey. (The Telegraph)

The FT’s Lex column looks at the potential for marijuana-infused beverages, which it claims could become more socially acceptable than alcohol. “Brewers are right to take the drug seriously. More than a third of alcohol drinkers also take cannabis in US states where it is legal. Millennials often prefer it to booze.” (The Financial Times £)

The Telegraph has an interview with the founders of Dash Water, which manufactures canned water is infused with this “wonky” fruit and veg. (The Telegraph)