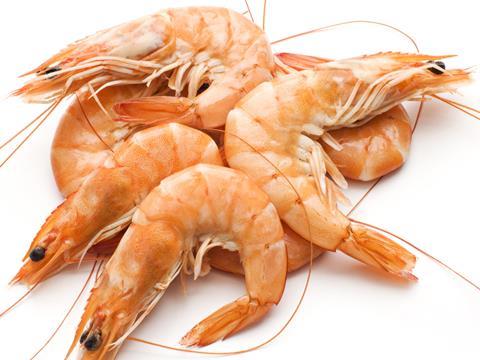 Quotas for haddock in the Barents Sea north of Scandinavia were lowered this year to 202,305 tonnes, a cut of 13% in comparison to the previous year, jacking up prices by more than a quarter.

Strong demand from Portugal and Spain resulted in Norway’s best-ever quarter for cod with an export value of over NOK 3 billion (£274m). The 80% reduction in quotas of Pacific cod in the US Gulf of Alaska further increased demand for the Norwegian product as buyers are forced towards Atlantic cod.