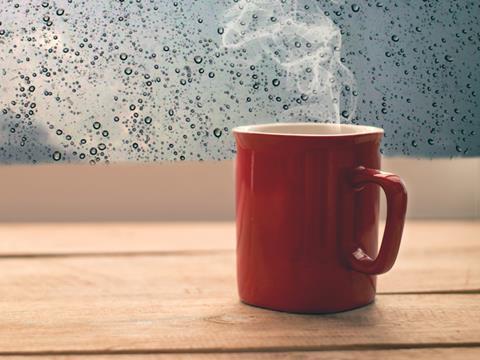 Sales of summer favourites such as beer, ice cream and suncare products are down as much as 17% year on year due to the changeable weather.

Summer has got off to a slow start for Britain’s grocery industry and, despite a hot start to July, some suppliers fear it will not have been enough to turn business around. News of the slump comes four weeks after The Grocer revealed sales had been lower than usual in May due to bad weather.

The issue for the trade has been June’s unsettled weather, as temperatures were only fractionally below average, and the amount of sunshine 16% above the norm, according to the Met Office. But the weather was changeable and breezy - which also affects the time consumers spend eating and drinking outside - although it improved late in the month and into early July with a hot, sunny spell.

“It’s difficult to predict our shop trade as the weather is so unpredictable,” said Paul Turner, owner of Hampshire-based butchers Alf Turner, which supplies products to retailers including Sainsbury’s. “This is also reflected in our Scotch egg and sausage sales in the supermarkets as there is always a definite improvement when we have a prolonged period of good weather for picnics and BBQs.”

And Polly Marr, MD of Ice supplier The Ice Co, said sunshine in early July had brought a big uplift but added her business needed it to continue. “I just hope we haven’t seen the last of the summer, as I doubt we’ll be lucky enough to experience an ‘ice bucket challenge’ episode, which helped us on the back of another poor summer last year,” she added.

Total ice cream sales are down 6% year on year, with MARS saying the handheld ice cream category was down about 10% year on year in June, though it added the better weather in early July had turned the decline around. R&R Ice Cream echoed Mars’ views, adding the weather hadn’t made a difference to sales of other ice cream products. “In particular, indulgent sticks and super premium tubs have shown growth and are continuing to perform strongly, regardless of the weather,” said a spokesman