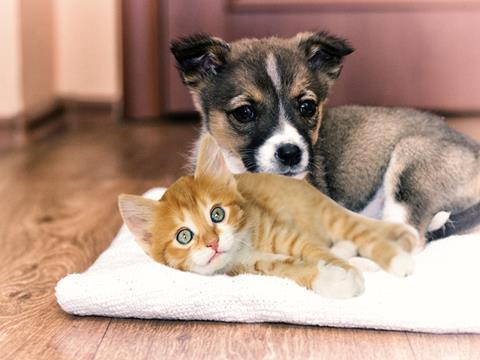 Shoppers aren’t just paying more for their own dinner in the wake of the Brexit vote - the cost of feeding pets is also rising as inflation hits the mults.

Catfood prices are 2% higher on average, with brands owned by Nestlé’s Purina petcare arm - Felix (up 4%), Purina Go-Cat (5%) and Gourmet (7%) - among those subject to the biggest price hikes in supermarkets over the past 12 months.

Dogfood brands that are cheaper in the mults compared with last year include Chappie (-3%), Winalot (-4%) and Bakers Complete (-1%).

Elsewhere, birdfood prices are up 4% on average following a spate of price increases in Tesco, Sainsbury’s and Asda, while fishfood prices have remained relatively stable compared with last year.

Petfood suppliers are facing the same hikes on raw material costs as food and drink suppliers, with high prices for British wheat in particular set to have an impact on the sector

However, Nestlé said it was “used to dealing with all the variables” that could affect cost pricing, including fluctuations in currency. “We constantly review those costs and we will continue to manage all of these factors within Nestlé with a view to making cost price increases only when absolutely necessary,” said a spokeswoman.