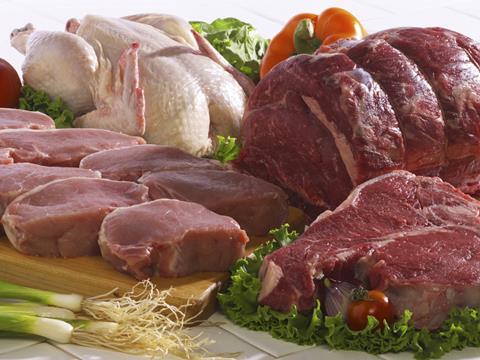 Brazil’s meat sector appears to have averted a crisis after the US decided against an embargo of its meat and poultry products, while China, Chile and Egypt have all overturned their own restrictions.

The sector was left reeling on 17 March after Brazilian federal police launched raids on 194 sites owned by 21 Brazilian meat companies over allegations processors had been selling rotten and adulterated beef and poultry products for several years.

Meat plants were closed, with others placed under investigation as part of the government’s Operation Weak Flesh. More than 30 government officials were suspended over corruption allegations.

The scandal prompted a curb on imports and even full-scale bans from some countries as exports collapsed. Agriculture minister Blairo Maggi told a senate committee that the average daily Brazilian meat export figure of $60m worth of meat a day fell to just $74,000 last Tuesday.

But in a major victory for the under-fire sector, the US said on 24 March it would not embargo Brazilian products, while China – Brazil’s second-largest export market for meat – announced it would re-open restricted markets a day later.

“The measures announced by the governments of Egypt and Chile confirm the confidence of the international community in our world-renowned system of health control,” said Blairo Maggi and Brazil president Michael Temer in a statement.

The UK’s FSA said last week there was “no evidence” meat caught up in the scandal had entered the UK. However, UK border checks were tightened.

European Commissioner for health and food safety Vytenis Andriukaitis was due in Brazil for talks today with Maggi. All consignments from the establishments implicated in the fraud that were currently “en route” to the EU would be rejected and returned to Brazil, said his spokesman Enrico Brivio.

“As soon as the information became known about the deficiencies in food licensing in Brazil and member states, all introduced reinforced physical controls to ensure the safety of imports from Brazil, focusing on hygiene requirements,” Brivio added.

“In light of the outcome of these reinforced checks and the evolution of the crisis – and the response of the Brazilian authorities to the demands for corrective measures – the Commission and member states will conclude if future measures are necessary.”

Meat and poultry giants JBS and BRF were implicated in the scandal, however, both have strenuously denied any wrongoing.