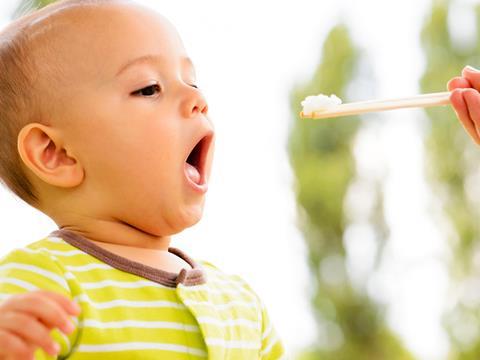 New EU limits on arsenic in rice could trigger an avalanche of false food safety alerts when they come in next year, rice suppliers have warned.

“The limits on the levels of arsenic are strictest for children and infants, but the major problem here is the lack of consistent and precise testing technologies,” said director-general Alex Waugh.

Under the new EU rules, which come into force in January 2016, the maximum limit for inorganic arsenic in rice products for children will be 0.1mg/kg - there are no maximum limits at the moment.

“Testing for these levels - which are very small - must by definition be extremely precise, but at the moment it simply isn’t precise enough,” said Waugh. “We have the real possibility that one test may say ‘yes, you are compliant’, but then another for the same product may come back and say ‘no, you’re not’.

“That is the biggest issue facing the industry making rice for children and infants right now.”

Andy Meharg, professor at Queen’s University in Belfast, and an expert in food safety, said supplier warnings about testing were unfounded.

While there was not one single recommended technology, a number had been tested and shown to be robust, he said. Most use chromatography for separation of species followed by ICP-MS detection. The EU “does not set standards that cannot be enforced”, Meharg said.

The problem, he added, was that the sector was not doing enough to tackle contamination. “A proactive industry concerned about its customers’ wellbeing would act swiftly to lower a carcinogen in its products.”