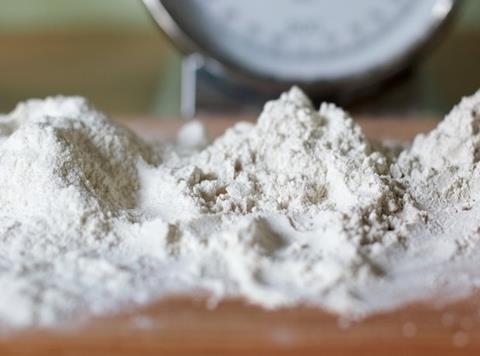 Flour fortification is not a ‘silver bullet’, experts say

The government has rejected calls from its health experts to implement a mandatory programme to fortify flour for bread with folic acid.

Bodies including the Food Standards Agency (FSA), Food Standards Scotland and the Scientific Advisory Committee on Nutrition had called for a mandatory programme to be introduced to reduce the risk of child defects.

The Grocer revealed a year ago that SACN had written to ministers warning that failure to implement its expert advice on the fortification of food products with folic acid had put unborn babies at risk.

However, this week the DH revealed it had decided to reject the latest call, claiming fortification was not a “silver bullet.”

It said instead its Maternity Transformation Programme, launched in July this year to try to improve maternity care, would use other measures to try to reduce rates of brain injuries during and after birth.

“We want to make sure every child gets the best start in life, but on balance we decided that adding folic acid to flour was not the right way forward and would not be a silver bullet in preventing neural tube defects,” said a DH spokesman.

“Public Health England is leading work to improve women’s health before, during and after pregnancy, so we help mothers and their babies stay healthy.”

Yet experts on the Scientific Advisory Committee on Nutrition are still trying to build an evidence base for government intervention and are working with Food Standards Scotland, which has also recommended such a move north of the border.

SACN is conducting a further review of evidence for a programme which it plans to present to the government in the New Year.

The committee wrote to ministers last November demanding intervention after analysis from PHE showed 85% of 16 to 49-year-old women in the UK have folate levels below WHO recommendations for pregnancy, while 11% of childbearing age were classified “folate deficient”.

It claimed the government had increased the likelihood of low folate levels leading to birth defects of the brain, spine, or spinal cord known as Neural Tube Defects (NTD).

The letter also said that SACN advice, especially a report in 2006 that spoke of the need for action to reduce levels from voluntarily fortified food in the event of a national fortification programme, had been misinterpreted by some companies, which subsequently reduced levels of folic acid and possibly contributed to a spike in children being born with birth defects, as well as a rise in abortions.