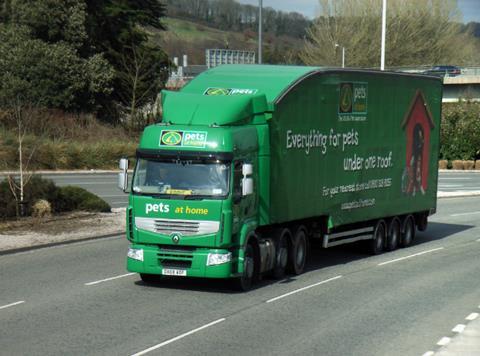 The animals exhibited symptoms including “sudden collapse, fitting, widespread twitching and general unsteadiness”, after consuming the products aimed at older and neutered cats, recall notices by both the retailer and the FSA confirmed. An investigation into the four affected SKUs identified that the level of thiamine (vitamin B1) was “much lower than specified”.

The AVA brand was only sold at Pets at Home, a spokesman for the retailer told The Grocer. The company had written to customers known to have purchased the affected products, he added.

A post on the pet chain’s Facebook page stated: “Testing confirmed only these four products are affected. We are aware of three cats which, sadly, became seriously unwell four to six weeks after switching to one of the affected products and required veterinary care. All three cats exhibited symptoms of sudden collapse, fitting, widespread twitching and general unsteadiness which are not the classic symptoms of thiamine deficiency.”

Pets at Home urged cat owners to dispose of the contents and return the packaging to any store for a full refund.