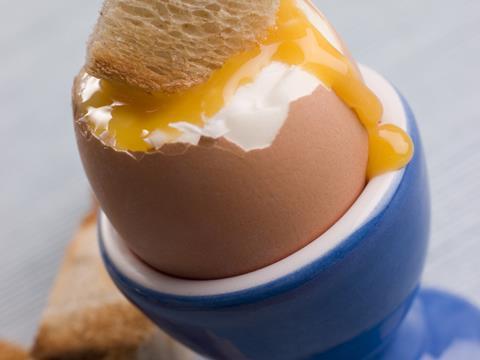 Eggs have been one of grocery’s biggest success stories of recent years. After years of salmonella concerns and cholesterol scare stories, they are firmly back on British menus, with sales growing at their fastest rate since the 1950s.

Only this week the FSA started consulting on changing its safety advice on runny eggs, which are now deemed so safe they are fine for vulnerable groups, such as pregnant women and the elderly, to eat.

But this success could be put at risk by a raft of retailers committing to phasing out eggs from caged hens, producers warn. The egg sector only recently invested £400m to convert battery cages to bigger, enriched colonies - an investment many producers are still in the process of paying off. A price war on free-range eggs is further adding to widespread nervousness among producers.

Responding to changes in consumer sentiment on welfare is important, but retailers now have a serious responsibility to work in partnership with producers to help them through the changes and ensure they don’t put this great British success story at risk.