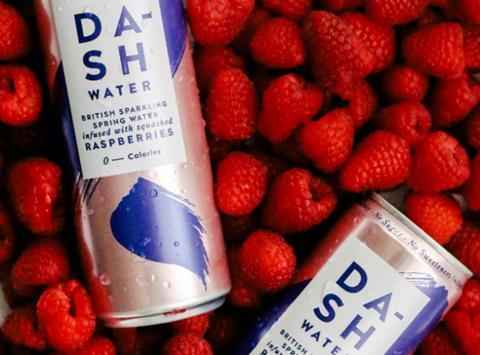 Dash’s new variant is made with wonky British raspberries

Dash today (14 February) added a third variant, raspberry, to its range of flavoured sparkling water. It landed on shelf exclusively in Whole Foods Market, nine months after the brand made its debut with options made from wonky lemons and cucumbers.

The launch of the new drink (rsp: £1.29/330ml), made with wonky British raspberries, is backed by activity called ‘Squashed with Love’. Shoppers have the chance to win a three-month supply of raspberry Dash by saying “squashed” to the brand’s sampling team at Whole Foods.

In November, Dash founders Alex Wright and Jack Scott secured an extra £250k from private investors – most notably Brad Berman, a former director of US flavoured water brand Fiji Water. The funds were used to expand the Dash sales team and move to a central London office. 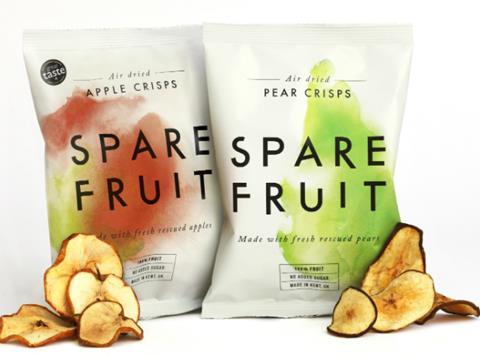 It kicked off a Seedrs campaign in November, seeking £300k to expand its grocery listings beyond Selfridges and Planet Organic as well as independent cafés and health stores. It went on to smash its target, raising almost £421k.

The brand had “ambitious targets to rescue an enormous amount of fruit over the next few years” said founder Ben Whitehead. “Working with Ocado will help us create more choice for the increasing number of consumers who want to snack consciously and thoughtfully.”