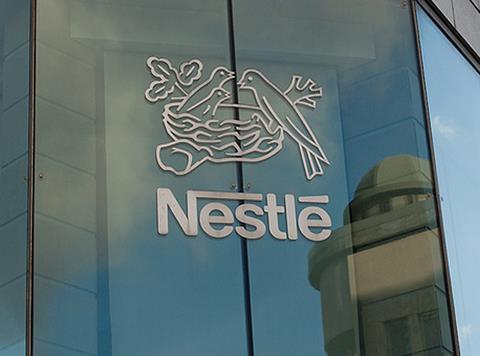 The world’s largest food and drink supplier is among a raft of organisations pledging their support for The Grocer’s Waste Not Want Not campaign.

“The Grocer’s Waste Not Want Not campaign, combined with Wrap’s Courtauld 2025 programme, provides a great platform for creating and delivering a really good reporting process and allows practical delivery across our sector from farm to fork,” said Andrew Griffiths, head of environmental sustainability. “The food and beverage industry is particularly exposed to the impacts of climate change and the impact of global population growth means that pressures on food supply will continue to increase,” he added. “It is critical we manage food waste, both in terms of feeding the global population and ensuring a sustainable business model,” he added.

The Grocer announced last week its plan to help cut waste by setting an industry target to redistribute an additional 100 million meals by 2018. To do this, we’ll call for fairer fiscal incentives to encourage redistribution and greater transparency in the reporting of food waste figures.

General Mills said The Grocer should be “highly commended” for its plan, AD firm Bio Collectors welcomed such “an important title in the grocery sector taking on the issue,” and FareShare’s Mark Varney praised the “ambition, analysis, eloquence and leadership” of the campaign.

Online retailer Gousto said it would back the campaign too as “it’s a cause we’re passionate about,” while Cornwall’s Lynher Dairies said The Grocer’s efforts were “vital” in order to combat the “shocking” levels of food waste in the industry.