Our petition has passed 10,000 signatures – let’s keep food waste on the agenda 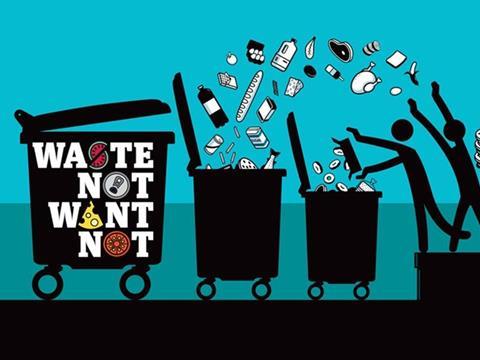 Wow. Ten thousand, four hundred and forty-two people have now signed our Waste Not Want Not petition to get more edible surplus food to charities. And that figure is still climbing.

Thank you so much to all of you who have taken the time to read our proposal for government to inject a small amount of funding into food redistribution and signalled your support by signing.

It would’ve only taken you a couple of minutes, seconds even, but your signature takes us one step closer to unlocking access to some 200,000 tonnes of edible food in the supply chain currently being diverted away from hungry mouths as a result of the high costs of redistribution. The government now has no choice but to respond to our common sense demands.

But let’s not stop there. Quite rightly the plastic plague on our oceans has now shot up the political agenda, with the UK Plastics Pact only announced this week. The commitment by nearly 50 businesses to slash plastic in stores and the supply chain is brilliant news, and has been rightly lauded by politicians, sustainability campaigners and forward-thinking companies alike. But food waste remains an issue in urgent need of attention, too.

We’ve made huge strides forward since the launch of our Waste Not Want Not campaign nearly two years ago, with a raft of new businesses now proactively addressing the problem, as well as far greater political and public engagement. But some of the core structural barriers to getting food where it needs to be – on people’s plates – remain in place.

The high costs of food redistribution remain one of those, with it costing businesses up to £100 per tonne to separate, store and transport surplus food, leaving it beyond the financial reach of many startup brands or SMEs. This plan, which 10,000-plus of you have backed, will address that problem quickly, efficiently and cheaply, saving charities millions in the process.

So let’s not stop at 10,000. The more signatures we have the more attention Defra minister Michael Gove will be likely to give this proposal. And we desperately need his full attention to stand a hope of convincing him and the government this is worth a shot.

So please help us in this final push. There’s less than week to go until the petition closes and it will take you only seconds to sign here and make a big difference. Thank you.