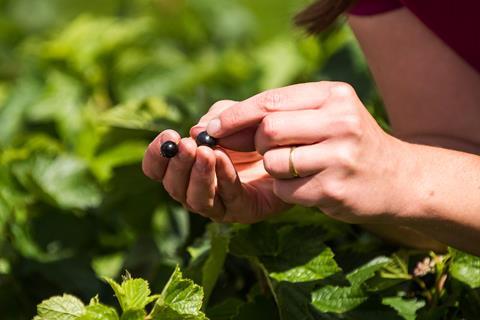 Farms could stand to significantly increase their profits through improvements to their data collection and measurement of food waste, according to a report from Wrap.

It found the average farm could boost profits by 22%, with carrot growers (33%) and egg farmers (24%) standing to make the largest gains should they better record waste and surplus – which was “central” to waste reduction, according to the sustainability charity.

The research was undertaken by Wrap and agri-food consultants Birnie Consultancy with support from the Northern Ireland Department for Agriculture, Environment & Rural Affairs as well as the College of Agriculture Food & Rural Enterprise. It consisted of field studies and the creation of models demonstrating effects on farm profitability.

It also urged the whole supply chain to engage with the issue of on-farm waste and surplus – for example, by getting retailers to re-evaluate their crop specifications – as  many of the drivers of surplus and waste on farms could not solely be addressed by growers.

“After two years of collaboration with farmers and growers, we have a robust approach for supporting measurement. Now we really need businesses and policymakers to back this approach and help upskill the sector as a whole.”

Getting more businesses to back the models would require greater communication of the potential economic benefits of doing so, Wrap added. It also said there was a need for a “simple platform” that would facilitate simple data collection and could break down perceived grower perceptions that tracking food surplus and wastage would be an “onerous” task.

It follows a separate study undertaken by Wrap and Suntory Beverage & Food in July 2020, which tracked on-farm food surplus and waste among Ribena’s blackcurrant suppliers.

The research quantified losses occurring during the harvesting of the crop for the first time. Growers laid out sheeting to collect and weigh berries that fell prematurely and then weighed berries left on bushes or on the ground after machine harvesters had passed through.

It found most blackcurrant waste occurred at the point of harvest – a result that surprised the study’s grower participants – which has subsequently led growers to use the data to assess the efficacy of their machinery and explore ways of improving harvest processes.