Wrap to target millennials in next phase of consumer waste campaign 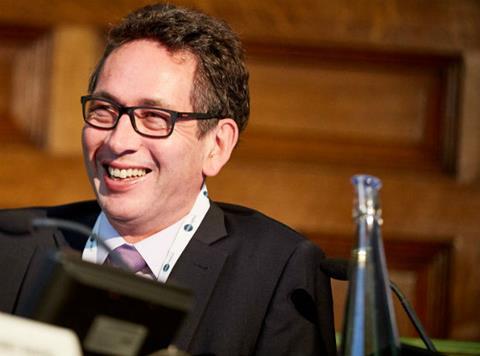 Wrap will target millennials for the next phase of its consumer waste campaign, CEO Marcus Gover announced.

Eighteen to 34-year olds currently waste more food than any other age group, Gover said in his keynote speech at the RWM conference this morning, thanks to a series of big life changes, such as first jobs and moving away from home.

As a result they’ve been chosen as the first focus for the charity’s new, more targeted approach to curbing waste among consumers, after news in January that Wrap had missed its target to cut levels by 5% by 2015, with volumes actually increasing by 4.4%.

“We’ve had good success with Love Food Hate Waste and a broad-brush approach in the past, cutting household food waste by 12%, but it’s clear we need to concentrate on the finer details now,” said Gover. “A new approach is required, and we’ve developed a more targeted phase in our strategy for specific behaviours and foods through more precise understanding of the subtleties at play.”

The new approach will also target specific food types that are known to be vulnerable to waste in the home, and call on “local and national networks of like-minded people” to be “part of a joined-up nationwide action to help citizens cut waste in the home”.

The organisation wants to “encourage debate, amplify discussions and prompt action by engaging with multiple players, making it easier for everyone to act together to achieve a significant change” with new toolkits being made available by Wrap to partners, comprising consumer insights and communication materials for use in their own campaigns.

“We’re creating the space and providing the tools for a co-created plan of action to catalyse collaborative change on a massive scale,” added Gover. “It’s a new way of working for Wrap, but one we believe is necessary to galvanise real change.”