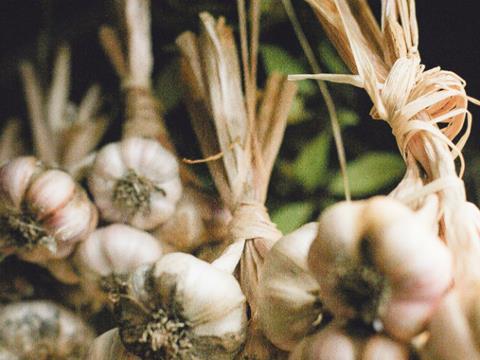 Food tech firm Fresh-Range is overfunding after hitting its £300,000 crowdfunding target just one day after launching its campaign.

The Bristol-headquartered business has so far raised £343,000 from 135 investors on the Seedrs platform in return for an 8% stake, valuing Fresh-Range at £3.5m.

Co-founded in 2014 by former Procter & Gamble manager Rich Osborn, along with his brother Steve and friend Lee Butler, Fresh-Range sources food from local producers and sells direct to consumer, as well as to the foodservice industry.

It generated revenues of £580,000 in the year to the end of June 2017 and forecast a big jump in the current financial year to £2.3m, dependent on winning new catering contracts.

“Our first external round is validating a disruptive model,” Rich Osborn said. “Investors can see the compelling need for an alternative approach to food supply and believe the Fresh-Range team and technology can deliver it. We’re keeping the round open into August to enable more interested investors to join. The funding will enable us to bring more great local produce to more local people.”

Fresh-Range had been self-funded by the founders, who have committed more than £1m of investments since launching.

Cash from the Seedrs campaign will be used to enable the business to start a next-day delivery service for consumers and invest in marketing to raise awareness.

Fresh-Range currently operates in the West of England, delivering food from local farmers, fishermen, manufactures and baker to consumers and schools in Bristol, Bath, Gloucester and the surrounding areas.

It also won a three-year, £2.1m contract in September 2016 with Bath & North East Somerset Council to supply the public sector and it is in talks to expand into hospitals, universities and colleges.

“The speed and depth of response from the crowd to this campaign reflects powerful public opinion that an alternative approach to food supply is needed,” Osborn added.

“The mass food system in the UK is in a state of change. Millions of people face diet related illness and shortened life expectancy, farmers are paid a shamefully low percentage of the retail price we pay at the till, and much of our food is imported. Wider events mean that there has never been a more important time in recent history to eat local food and support British farmers.

“As the grocery market becomes ever more dynamic, with Amazon entering the fray and challenging traditional concepts of grocery shopping, the time is right for food tech companies to provide alternatives to the big players through building local communities of customers and producers using ethical and sustainable sourcing.”