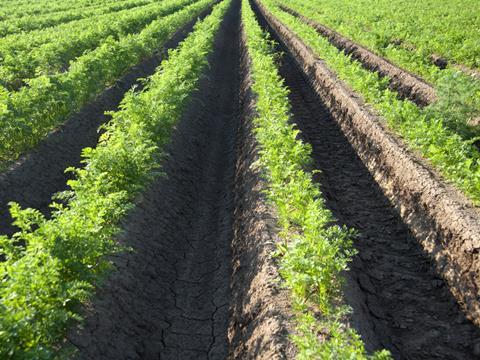 The Groceries Code Adjudicator has tightened guidance on the delisting of fresh produce by supermarkets in response to complaints from growers.

While declining to comment on the precise reasons behind the reviewed guidelines, Tacon said in a statement that “it has become clear additional clarification would be of benefit to the fresh produce sector”. The guidelines will be used by the GCA to inform her “approach in any relevant arbitration”.

With growing cycles for fresh produce often longer than supermarket contracts, retailers should tell growers in advance if they were interested in next season’s supply, the new GCA guidance says.

They must also properly document any requirements on volume or quality that could be used as a reason for delisting in supply agreements, it adds.

Suppliers delisted over quality concerns should be given the opportunity “to regain the volume under threat within a reasonable period of time if the quality issue is satisfactorily resolved”.

The guidelines were welcomed by British Growers Association CEO Jack Ward. “We don’t want people to be delisted for minor infringements substantially outside their control.”