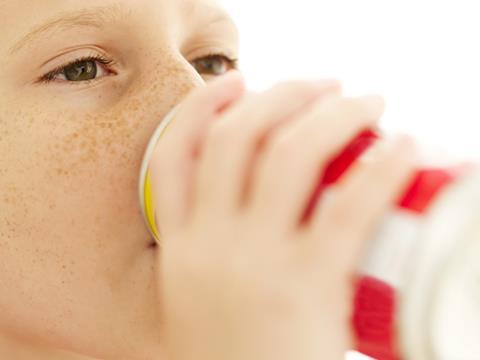 Action on Sugar has accused the food and drink industry of “sowing the seeds of doubt” among experts at World Health Organisation (WHO), after it admitted it had little evidence to back up a call for the daily intake of sugar to be limited to 5% of energy intake.

The WHO report recommended a maximum of 10% of people’s daily energy should come from free sugars but that ideally intake should be no more than 5%. This is roughly equivalent to six teaspoons for women and eight teaspoons for men per day.

But the campaigners said they were “disappointed” at the backing to the lower guideline given by the WHO, which graded the evidence for the 5% limit as “conditional” meaning it was not backed by strong scientific evidence.

“The WHO used the ‘GRADE system’ for evaluating the evidence which is useful for drug trials, but is not appropriate for the links between diet and health,” AOS said.

“This has allowed the food industry to sow the seeds of doubt amongst the WHO, who have failed to come up with the strong recommendation that is so vitally needed, especially for children.

Katharine Jenner, Campaign Director of Action on Sugar and registered nutritionist, said: “These recommendations are all well and good, but until manufacturers stop hiding sugar in our foods in such vast quantities, how can we be expected to lower our intake? The recommendations need to be translated into something meaningful for the consumer. Sugars are hidden in so many of our everyday foods; we eat and drink more than our maximum recommendation without even realising it.”

“The lobbying behind the scenes resembles the tactics previously used by Big Tobacco (denials, delays, and dirty tricks, plus dodgy scientists disseminating distorted evidence),” claimed Professor Simon Capewell, professor of clinical epidemiology at the University of Liverpool and AOS adviser.

Dr Aseem Malhotra, cardiologist and another adviser added: “The WHO recommendations are very welcome but without specific government action, the British public will not benefit. The WHO recommend a limit of 6 teaspoons of sugar per day for the average woman, but nutritional labelling suggests we could be consuming up to 22 teaspoons of sugar as a guideline daily amount. The fact that current nutritional advice is actually driving the twin epidemics of type 2 diabetes and obesity is an absolute scandal and the government must act to rectify this immediately.”