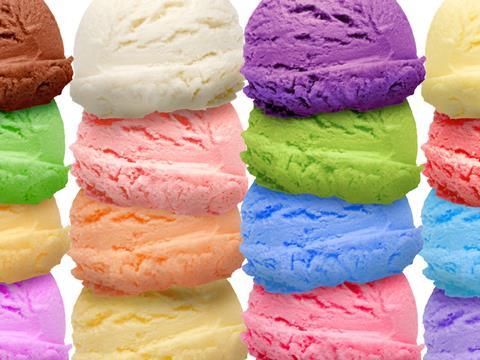 Campaign group Action on Sugar has released new figures highlighting the big disparities in sugar content between similar products such as ice cream, depending on which supermarkets and suppliers they come from.

AOS claimed the figures proved the government’s reformulation target of a 20% reduction in sugar could be achieved before the target date of 2020. It called on all food manufacturers to follow the example of those who had made the biggest cuts in sugar, claiming the UK food and drink industry had a chance to “lead the world”.

AOS said the industry had a limited window of opportunity to prove that a voluntary reformulation programme could work, and if not the government needed to push ahead with mandatory targets as called for by the supermarkets.

“The reformulation plan is one of the most effective ways of reducing sugar and, if done properly, the UK will lead the world,” said AOS chairman Professor Graham MacGregor.

“We therefore urge the prime minister to fully support it and commit the government to both fat reformulation (as it’s the bigger source of calories than sugar) and to start restrictions on marketing, advertising and promotion of unhealthy foods.”

A spokesman for the Food and Drink Federation said: “The UK’s food and drink producers have a strong track record of reducing calories, including from sugars and fat, as well as achieving world-leading reductions in salt and artificial trans fats. Every food or drink recipe is unique, which makes it difficult to compare seemingly similar products, including products for different age groups or eating occasions. Following the publication of government’s Childhood Obesity Plan, FDF and its members are working with PHE and others to support the development of meaningful sugar reduction targets.”