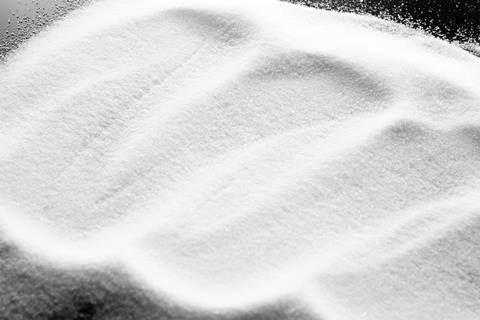 A leading health campaigner has slammed the government’s lack of action on obesity, describing reformulation efforts on salt, sugar and calorie reduction “pretty much dead”.

Professor Graham MacGregor, chair of Action on Salt and Action on Sugar, told The Grocer he was dismayed at how the obesity crisis had hardly featured at all in the run-up to the general election and accused the food and drink industry of “dragging its feet” amid government inaction.

MacGregor said programmes such as PHE’s voluntary reduction programme on sugar and calories had gone off the rails.

He added: “Meanwhile, what was a world leading salt reduction strategy has more or less died.”

“Whilst there has been lots of attention on the wider NHS issues, the importance of obesity and actions to prevent it appear to have been completely side-lined.

“It’s going from bad to worse with the government doing nothing and PHE sitting there wringing its hands.”

Action on Salt last week responded to a call for evidence from the National Food Strategy, led by Leon boss Henry Dimbleby, by calling for a “robust salt reduction programme” to be enforced “without delay”.

“The secretary of state for health must now commit to setting new and ambitious salt targets for 2020, with strict monitoring mechanisms to ensure all members of the food industry comply,” said MacGregor, who is also calling for new mandatory targets on calories.

He claimed food companies had used Brexit as an excuse to slow down efforts on reformulation.

“The food industry are masters of tactical delay which is why we need more leadership from government.”