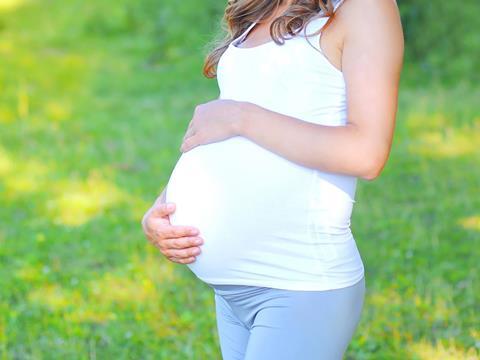 The government’s failure to implement expert advice on the fortification of food products with folic acid has put unborn babies at risk of developing brain damage and other serious abnormalities, The Grocer can exclusively reveal.

In what scientists advising the Department of Health describe as a “deeply concerning” series of events, it has also emerged food companies may have inadvertently increased the risk because confusing government advice led some to prematurely reduce levels of folic acid in products such as fats, spreads and supplements.

Experts on the Scientific Advisory Committee on Nutrition have written to ministers demanding intervention after analysis from Public Health England showed 85% of 16 to 49-year-old women in the UK have folate levels below WHO recommendations for pregnancy, while 11% of childbearing age were classified “folate deficient”.

SACN claims the government has increased the likelihood of low folate levels leading to birth defects of the brain, spine, or spinal cord known as Neural Tube Defects (NTD).

The letter accuses ministers of failing to act on repeated calls dating back to 2000 for a national programme of mandatory fortification of flour, which would have a “knock-on impact” on folic acid in breads, cakes, biscuits, sauces and pastries.

But in a disturbing twist to the fiasco, it has also emerged that SACN advice, especially a report in 2006 that spoke of the need for action to reduce levels from voluntarily fortified food in the event of a national fortification programme, has been misinterpreted by some companies, which reduced levels of folic acid and possibly contributed to a spike in children being born with birth defects, as well as a rise in abortions.

A mandatory programme of fortification in countries including the US, Canada and South Africa may have saved thousands of children from being born with defects, SACN told ministers in the letter, warning in the UK the number of NTD affected pregnancies and elective terminations because of the condition had increased.

A Department of Health spokesperson said: ”The Department is looking at all aspects of preconception health as a priority, including the uptake of folic acid. We will review the contents of this letter carefully.”