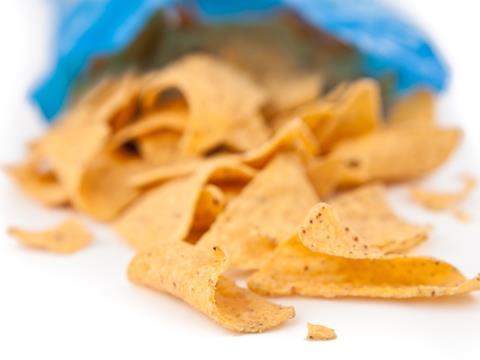 The body said one-third of children and about two-thirds of adults in Scotland were overweight or obese because they were treating themselves and their children too often with unhealthy and unnecessary snacks.

An FSS survey showed the average child in Scotland aged from four to 10 years old consumes an average of about 24.5kg of unhealthy, unnecessary snacks each year, or more than 110,000 calories.

Over the year, an average seven-year-old child eats more than their body weight in unhealthy snacks alone and consumption of unhealthy snacks and drinks equates to around a quarter (129,749 kcal) of their yearly calorie requirement.

The campaign encourages people to drop unhealthy snacks or swap them for healthier alternatives and share their top tips for avoiding bad snacking habits on the FSS Facebook page.

FSS said it would also run a series of roadshows across the country during September offering the public access to advice and support on how to make “simple but meaningful” changes to their diets.

“It’s an uncomfortable truth that the amounts of “treats” and unhealthy snacks we are feeding ourselves and our children could impact our long-term health,” said FSS chief executive Geoff Ogle.

“Our healthy eating campaign may not be the easiest to digest for some because it’s designed to hit home but we believe it, combined with our package of recommendations to Scottish ministers, will go some way in addressing Scotland’s deep-rooted diet-related issues.”