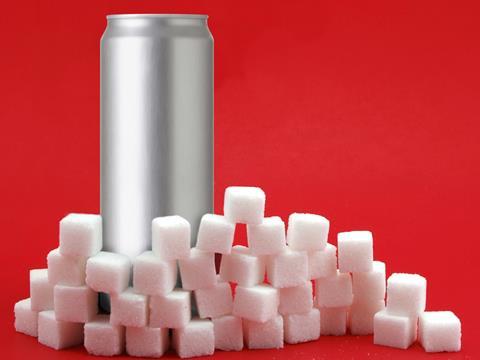 Ministers have ordered Public Health England (PHE) to abandon the planned release of a report on sweeping proposals to crack down on sugar consumption, amid fears that it would demonise one ingredient at the expense of a “far broader” message over the causes of obesity.

The Grocer has learnt that the Department of Health (DH) made the decision to hold back the PHE Sugar Reduction Strategy report, which was supposed to be published on the same day as the forthcoming Scientific Advisory Committee on Nutrition (SACN) report on carbohydrates.

Today it was revealed that the SACN report, which is expected to contain call for daily sugar intakes to be halved, will be published on Friday, but with no separate report from PHE.

Instead, the DH said the findings of the PHE work, which has looked at a range of potential options for slashing sugar consumption including a sugar tax, restrictions on advertising to children, reformulation targets and supermarket promotions, would now feed in to its Childhood Obesity Strategy, to be launched in the autumn.

Ministers have already ruled out the possibility of pushing ahead with a sugar tax.

“We are very much committed to doing something very big around obesity,” said the source. “The PHE work covers much of the same territory so it makes sense, rather than for it to come out separately, to feed into the wider strategy.

“But the government believes that the whole issue is much broader than just tackling sugar consumption.”

“The Childhood Obesity Strategy will also be looking at things such as the importance of exercise, the availability of food and drink and advertising of food to children.

“Sugar is a key part of that strategy, because excessive consumption has been contributing to obesity, but it’s very important that we have a joined-up message and to look at all the cause of childhood obesity.”

Today the DH scuppered any chance of the government introducing a sugar-tax, despite the latest call from the BMA, and the source stressed that the government still saw a voluntary approach from the industry as a key part of its public heath strategy, albeit with a tougher public health policy.

“You will see a change in the language from ministers. It’s going to be a subtle change which, whilst recognising the achievements of the Responsibility Deal, will be calling on the industry to go further,” said the source.

One industry insider said the postponement of the PHE report was a “shock” development but said it could be good news for companies who feared a draconian crackdown in the wake of SACN.

“It looks very much as if ministers don’t want PHE leading the strategy and perhaps mooting ideas which go much further than politicians are prepared to commit to,” she said.