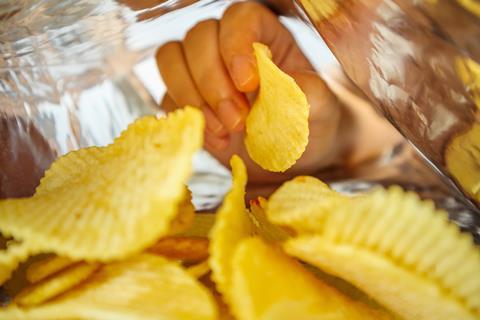 More than a third of shoppers support a ban of promotions of products high in salt, fat or sugar, according to an exclusive poll for The Grocer.

The survey of 1,000 consumers, by Simpson Carpenter, found 35% would support a promo ban, while even more (37%) would support moves by retailers to reduce the number of HFSS products they sell.

The poll found that suppliers, rather than the government, were seen by consumers as having the biggest responsibility for encouraging healthier eating.

Some 40% believed manufacturers had a responsibility, compared with 38% for supermarkets and 33% for government regulation.

What’s in the new health green paper for food and drink?

A smaller proportion of shoppers were opposed to so-called choice editing, with only 28% thinking retailers should not make any changes, with shoppers free to make their own choices.

The poll comes after the government published its latest plans for a crackdown on obesity last week, amid an alleged dispute between Boris Johnson and DH experts over so-called nanny state policies. It found 27% would favour an expansion of the soft drinks tax to cover other products - with this figure increasing to 35% among parents with young families.

Only a small minority (12%) said government initiatives on health to date had influenced their perception of what was healthy.

“Our research shows there is an open door for the industry to provide consumers with healthier choices,” said Simpson Carpenter head of consumer research Rowena Patterson. “Consumers are looking for help and they are clearly looking to manufacturers and supermarkets to lead this rather than the government.”