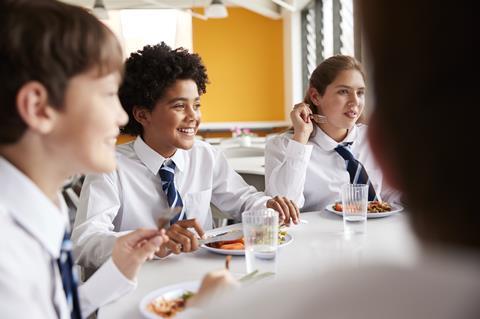 The Treasury has pocketed taxes raised through the soft drinks sugar levy that were supposed to support children’s health, new chancellor Sajid Javid has admitted.

This week’s spending review promised an extra £13.4bn in public spending for 2020-21 as he promised to “turn the page on austerity”.

However, the Treasury confirmed that earlier commitments to ringfence the taxes raised by the levy to help tackle the obesity crisis in schools had been dropped.

Forecast to raise £340m in 2020-1, the prospect of the sugar tax disappearing into the Treasury’s coffers appeared was confirmed as the review failed to contain any commitment to ringfence the income for spending on programmes to improve children’s health and food.

It was met with fury by campaigners who accused the government of backtracking on a promise to help children in schools via the tax.

“We’re profoundly disappointed not to get a clear reassurance from the chancellor today that the levy on sugary drinks would continue to deliver a direct dividend for children’s health,” said Children’s Food Campaign co-ordinator Barbara Crowther.

The Grocer revealed last month that there was no guarantee any of the £1bn-plus expected to be raised from the sugar levy over the next four years would be spent on children’s health.

Money from the first year of the tax, introduced in April 2018, went towards ventures such as breakfast clubs and children’s sport activities.

Crowther added: “The tax has proved invaluable for schools and public health bodies.

“It has channelled £12m a year into a National School Breakfast Programme, which today fed 280,000 children, as well as holiday food provision programmes for vulnerable children and the £100m Healthy Pupils Capital Fund that operated in 2018/19.

“The Soft Drinks Industry Levy is a unique type of tax designed to support plans on child obesity, not to mention generate a very significant amount of money. The companies paying the levy, and the general public, rightly expect it to be used to improve children’s health. We have consistently been told by government officials that the spending round was the mechanism by which any further ringfencing of an amount equivalent to the levy income would be confirmed, and will be continuing to argue for forthcoming Budgets to deliver on the government’s promise to make this money work for children’s health.”