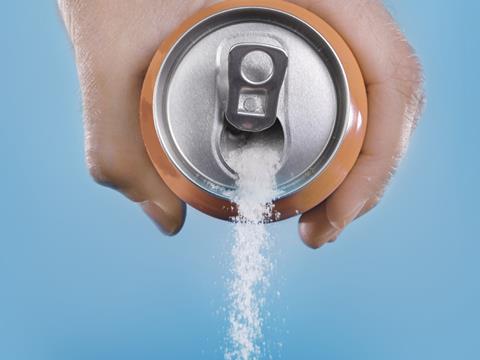 Scientists say a study linking soft drinks with heart failure - which prompted lurid media reports this week - has raised a raft of questions.

A 12-year study by the Swedish Karolinska Institute, published in BMJ journal Heart, found men who had at least two 200ml servings of sweetened beverages a day had a 23% higher risk of heart failure. Researchers said this suggested sweetened beverages could contribute to heart failure and that more studies were required. Based on a food frequency questionnaire completed by 42,400 Swedish men aged 45 to 79, the study made no distinction between drinks sweetened with sugar, fructose or artificial sweeteners, or naturally sweetened drinks. It did not include tea and coffee.

The size of the sample gave the study strength, said Francesco Cappuccio, professor of cardiovascular medicine and epidemiology at the University of Warwick, but he pointed to limitations: “An alternative explanation is that high salt intake increases thirst, hence increased drinking including sweetened drinks.”

The study generated more questions than it answered, said Catherine Collins, principal dietician at St George’s Hospital NHS Trust. “This study didn’t report alcohol intake - an important factor in heart failure,” she said. “Nor did it include fruit juices, which provide both calories and fructose - a sugar that may in some circumstances affect metabolism.”

An editorial in the journal with the study said sweetened beverages were usually components of a poor-quality diet. It added. “Overall dietary patterns better represent the broader picture of food habits and are more important determinants of disease than any isolated food or beverage.”

The BSDA said “persistent focus on a single ingredient or product” was not helpful.